The mechanisms by which organisms compete for territory and resources are key processes in ecology. The carpenter ants in the Camponotus (Colobopsis) cylindricus complex ('COCY', or exploding ants), that dominate arboreal habitats in rain forests on Borneo, have evolved a so-far unique and remarkable behaviour: In territorial combat with enemy ants and other arthropods they sacrifice themselves by rupturing (autothysis) and releasing sticky and irritant contents of their hypertrophied mandibular glands to kill rivals.

Voluntary self-sacrifice is very rare in nature, undoubtedly due to attendant fitness losses. It is known in termites and honeybees, where effective deployment in defence of the nest may leave self-sacrificing workers with indirect fitness. Contrary to that, workers of COCY ants forage solitarily and explode during one-on-one confrontations far from nests. Thus they are defending the territory against potential competitors probably for continuously renewing food resources such as phyllosphere microbes. The hypothesis of this project is that autothysis of ants far from their nests is a mechanism employed by COCY ants to protect a specific microbiome that co-evolved with them and which they use for nutrition. For this purpose we will study evolution of COCY ants and phyllosphere microbiomes on their foraging grounds.

Our project will identify a new and major type of interaction between dominant rainforest insects, their associated microorganisms and plants.

Who are exploding ants?

The minor workers of this species have large sacs extending from their mandibular glands (in the head) throughout the whole body. They are filled with a sticky and toxic defensive secretion. When the ants are attacked by enemy insects, they will attach themselves to the opponent by biting a leg or antenna and then “explode” by contracting their muscles until the gaster (backside of body) ruptures. This releases the liquid onto the enemy, who is then immobilized or killed – and also kills the exploded ant. This defensive mechanism is used to protect the nestmates and foraging grounds from intruding insects – so, a single worker sacrifices itself to protect its relatives.

Newly described Colobopsis explodens ant was sitting in the Petri plate. Another species of exploding ant was introduced. This species has nickname AR (all red) and is not yet described taxonomically. It is slightly larger than Colobopsis explodens. The "owner" of the Petri plate attacks the intruder and explodes on him. Prior to explode the ant grabs a leg of the enemy so that even though the explosion didn't kill the enemy instantly, the exploded ant will stay attached to the enemy forever restraining its normal movements. 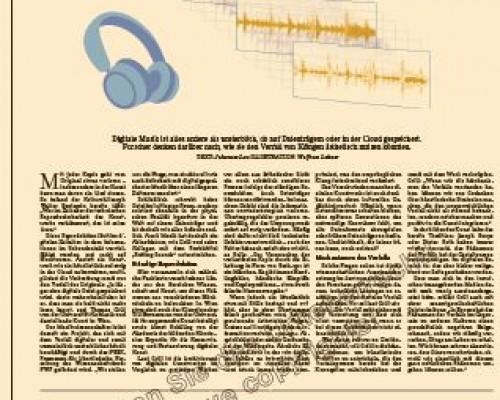 The Austrian newspaper “der Standard” regularly features young scientists in its series “Geistesblitz”. In the latest issue it introduced Alice Laciny, first author of the Colobopsis explodens species description, who talked about her work on the project and… 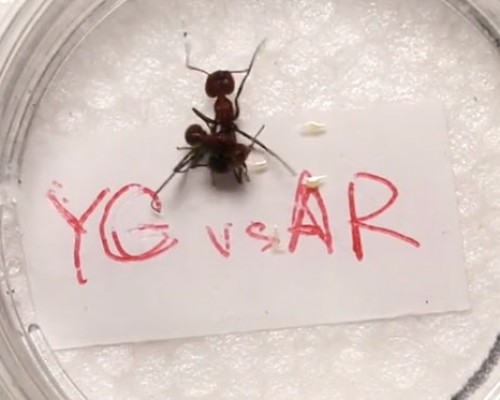 Look at this wonderful compilation made by the England team of BBC News: Link to the original article Featuring woice of Dr. Alice Laciny from Vienna Natural History Museum (NHM Wien) Newly described Colobopsis explodens ant was sitting in the Petri plate.… Our new paper was published in ZooKeys

We are pleased to announce that our paper "Colobopsis explodens sp. n., model species for studies on “exploding ants” (Hymenoptera, Formicidae), with biological notes and first illustrations of males of the Colobopsis cylindrica group" was published in… 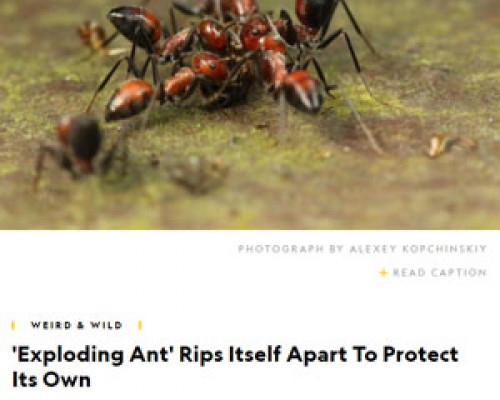 Article on exploding ants is published in National Geographic

New article was accepted for publishing in JoVe Summary An interdisciplinary team of researchers based in Austria, Thailand and Brunei…